Science fiction has been predicting the technology for years, but now it is (almost) here: cars that drive themselves.

Over the past few years, Google has had tremendous success in the initial trials of their automated car (even testing their fleet of driver-less Priuses on public roads). The cars have operated themselves for hundreds of thousands of miles on mountainous roads and in busy city traffic with minimal intervention by humans. The vehicles use a complex system of sensors, like radar and cameras that can “read” traffic signals, that collect information about the car’s environment as well as the car itself.  Combining this with GPS, Google’s trusted mapping system, and wheel encoding for tracking the precise movements of the vehicle, has resulted in a driver-less car with virtually no roadway incidents. 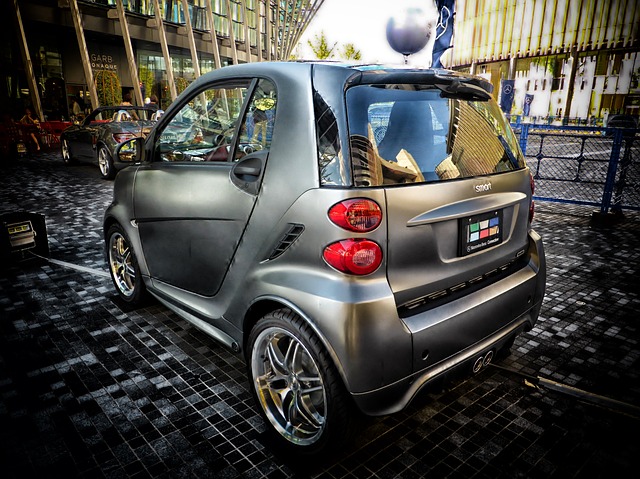 There are a lot of reasons to be excited that your car will one day drive itself: long commutes could be made productive (or fun), traffic will move more efficiently, and there will be fewer accidents (around 90% of crashes are caused by human error). But, before we get too excited about living in the future, there will be a lot of legal precedents to be set, and a lot of tricky issues to be resolved between courts, insurance companies, and the firms that program your ride. Most pressing, perhaps: who is liable when a driver-less car inevitably crashes?

The issue is more delicate than it may seem. A single lawsuit could devastate a smaller technological firm, thus stifling research advancement and scaring smaller startups overseas. However, if consumers are hurt by a new product, they must be fairly compensated. Is there a way to address both of these conflicting issues?

A similar situation was seen in the 1980s when new vaccinations were being introduced in the market. After a series of lawsuits, many vaccine manufacturers went out of business, or withdrew from the industry for fear of legal liability. Recognizing the need for medical advancement, Congress introduced a small tax on vaccines that would set aside funds and enable those injured or negatively affected by vaccines to take action.

The driverless car industry is still new, and an agreement has yet to be reached. A bill has been introduced in Arizona that would cover driver-less cars, but the insurance industry did not seem satisfied that the central question had been answered: who is responsible when your automated car crashes? The day is quickly approaching when we must answer this question.

To learn more about driver rights and safety, contact Dan Simon, an experienced auto accident lawyer in Las Vegas at  (702) 364-1650.

Who do you think should be responsible for a driverless car accident? Share your thoughts below!