Being arrested for driving under the influence of alcohol would be an eye opener for most people, but sometimes the arrest could be the least of your problems. Driving drunk or tipsy, even once, can have consequences that could alter the path of your life and the lives of innocent bystanders. When a police officer suspects you of driving under the influence, they will ask you to take a sobriety test which will give them your Blood Alcohol Content, or BAC. 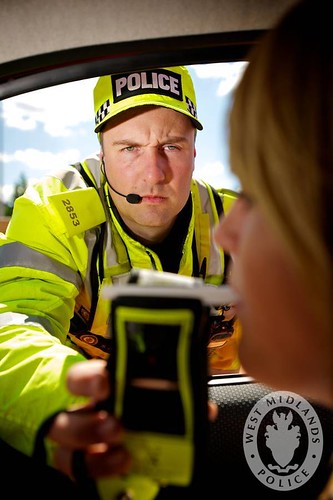 Your BAC is the percentage of your blood volume that is alcohol. The more you drink, the more your BAC increases and the more judgement will be impaired. Everyone’s BAC will increase at different rates depending on several factors:

1. The number of drinks consumed
2. How fast the beverages were consumed
3. Your gender. Women’s BAC tends to increase faster than men’s because they usually have more body fat per pound than men. Since fat cells don’t accept alcohol as easily, more of it it remains in a woman’s body
4. The amount of water consumed. Water dilutes alcohol and lessens the effects
5. Your food consumption. The more food in your stomach, the slower your body will absorb the alcohol

So before you think about getting behind the wheel after knocking back some drinks, educate yourself on what the BAC really is and how those drinks will impair your judgement. A little education could prevent your night of fun from becoming a night that requires calling a drunk driving accident attorney. Be safe and drink responsibly.