For the most part, dogs provide great companionship, help to lower blood pressure in humans and offer a friendly, fuzzy creature that brings joy to our lives. However, thanks to irresponsible pet ownership, certain breeds of dogs can get violent and aggressive toward humans, resulting in some serious personal injury. It’s unfortunate to see an animal lash out at a human because of poor training by its owner, but it does happen. Here are the top three dog breeds most commonly classified as “dangerous.”

Photo by Melissa Dooley
Pit bulls are very misunderstood animals and many studies have pinpointed this breed as the most fatal in the United States. This canine has been accountable for many dog bites and should be considered dangerous if seen in public. 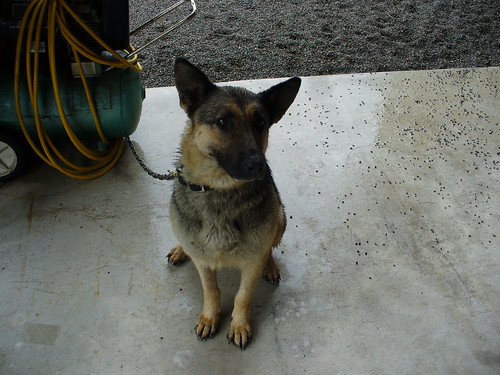 Photo by kjulym7w28
German Shepherds are typically characterized as smart, well-trained animals with great strength. They are often employed by police and military, and are so obedient that they can be considered one of the smartest dogs around. They also have been known to attack children and adults without warning, so be cautious. 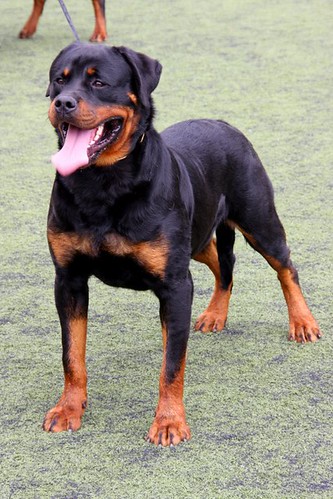 Photo by JUAN RAMON RODRIGUEZ SOSA
Rottweilers have been nicknamed ‘butcher’s dogs’ because they were used to haul carts of meat to the market. These are one of the oldest breeds of herding dogs, but their large size and aggressive attitude can make them a danger to humans.

If you’ve been the victim of irresponsible pet ownership and have suffered injury because of an aggressive canine, then you need a dog bites attorney that can help you seek restitution for your emotional and physical pain.

What do you think? Dangerous breeds or irresponsible owners? Share your thoughts below!