Everyone knows that teenage drivers are more likely to cause accidents than the average driver. A new study from Ben-Gurion University of Negev might shed some light on the core habits that lead teens to drive unsafely. 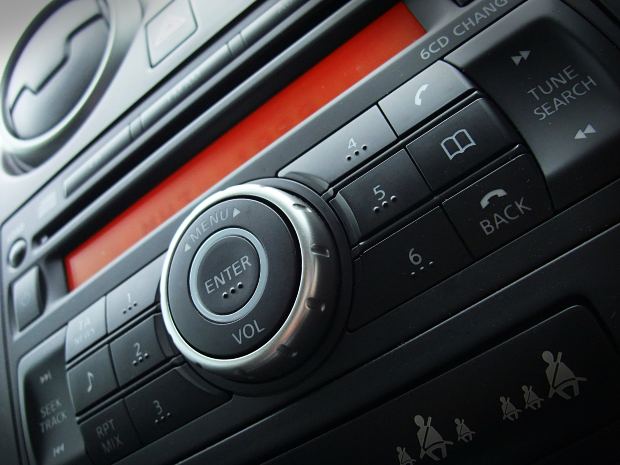 In the October 2013 issue of Accident Analysis and Prevention, Ben-Gurion University researchers published a study that evaluated 85 young drivers as they were accompanied by a researcher/driving instructor. The analyzed drivers took six 40 minute challenges–complete with all the challenges of a normal, busy day on the road. On two of these trips, the drivers were accompanied by background music designed to increase driver safety like soft rock or light jazz. On the next two, no music was played, and on the last two, the drivers listened to their favorite music.

In the end, it was found that 92% of drivers made at least one significant error while listening to any music. But, when teens listened to their preferred music, whether it be pop, hard rock, hip hop, or something else, 98% of participants demonstrated three deficient driving behaviors–on average–on at least one of their trips. These errors include miscalculation, inaccuracy, aggressiveness, or violations. While listening to their preferred music, nearly a third of participants required a sudden verbal warning, and about one fifth of participants needed assisted steering or braking from the driving instructor in order to avoid an accident. 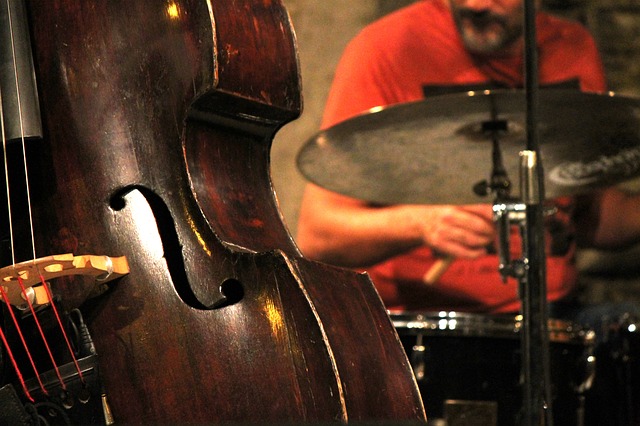 The study was conducted by the BGU Director of Music Science Research, Warren Brodsky, and researcher Zack Slor. While they found that listening to most conventional genres of music contributes to driver error, they believe there might be a successful alternative. Brodsky, along with the Israeli music composer Micha Kisner, have designed alternative background music with the specific intention to reduce driving errors and accidents. Initial trials of this music saw reductions in driver errors by as much as 20%.

However, drivers don’t normally select their music out of concern for safety. As Brodsky himself notes, most drivers find listening to music one of the enjoyable aspects of driving, and this is particularly true for the age group of 16-30. Whether drivers in this age range could be convinced to hang up their fast-paced favorites in favor of Brodsky and Kisner’s safe score remains to be seen.