The family of Leon Gray has filed a wrongful death lawsuit against the NFL. Gray, a Pro Bowl lineman that played for the Patriots and Saints in the 1970’s, died at the age of 49 in 2001. 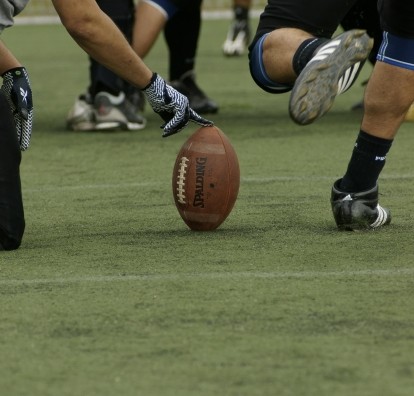 Gray’s family believes that concussions were the cause of the All-Pro’s death, which police originally thought was due to natural causes. Gray’s case is not unique, joining 73 other deceased NFL players that are currently suing the league in wrongful death suits. If you are in the unfortunate situation of dealing with a wrongful death, contact Simon Law Group.