It feels like there have been a lot of food recalls recently, with the Frozen Organic Antioxidant Berry Blend recalled from major retailers last week being just the most newsworthy. In truth, product recalls happen nearly every day, and product liability lawyers around the nation work hard at staying on top of everything for their clients. Here are 6 product recalls you probably never even heard about – but may have been affected by:

Owners reported cars equipped with the remote start system were literally starting on their own, when owners hadn’t activated them. It turns out, damage to the key fob could send sporadic impulses to the car, which for a car locked in garage could lead to carbon monoxide poisoning. 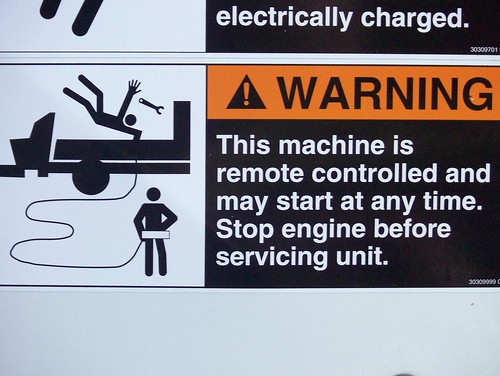 Consumers found the cups didn’t take well to hot liquid, breaking when hot liquid was poured into the mugs.

Adobe included small, high power magnets in a promotional campaign and there were a lot of recalls due to children swallowing the metallic objects. Inside the body, the magnets still try to find one another, which can quickly lead to terrible internal injury and even death.

These colorful, plush singing chicks were sold during Easter season in the Pacific Northwest. After they were already in stores, it was discovered the decibel level of the song could damage children’s hearing.

Problems with the handle and blade made this machete susceptible to break, proving to be a laceration hazard.

Though Hammary Furniture only received two reports of chair legs flexing under weight, the company was still advised to issue a recall just in case. 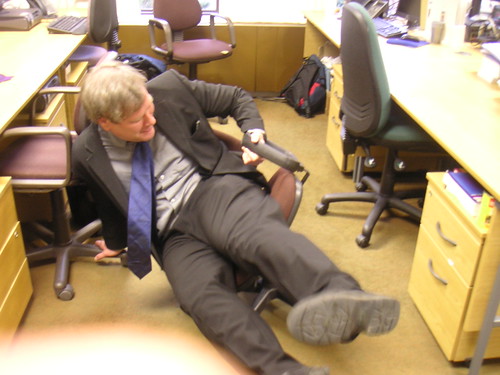 If you’ve suffered personal injury after using a defective product, contact Simon Law Group at (702) 364-1650 for a free consultation.