We’d all like to believe the products we buy are perfect, without risk or fault. Unfortunately, that’s not the case. Here are three of the most notorious product recalls we wish we could forget.

In January of 2010, Toyota issued a recall of 4.1 million vehicles sold in the US. The reason? Faulty gas pedals that would get stuck, making your car accelerate when you didn’t want it to. And this is on top of an earlier, 5.3 million-car recall for poorly fitting floor mats that would trap the pedals once they were pushed down. 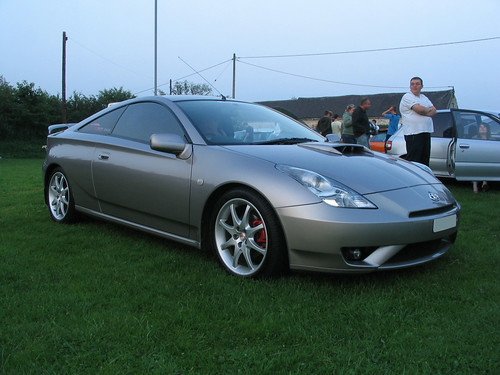 An astonishing 143 million pounds of beef were recalled in February of 2008 because the slaughterhouse was accused of improperly butchering cattle that were too sick or weak to even walk. Fortunately, although most of the meat had been eaten when the recall was announced, no illnesses were reported as a result of the contaminated meat.

In 2008, a salmonella outbreak made hundreds of people sick and may have killed eight of them. The outbreak was traced to a peanut processing factory filled with mold, roaches, and rats. They are now out of business, and criminal charges are pending.

Manufacturers have a legal obligation to compensate for personal injury or damages that result from defective products. If you or someone you know has been injured after using a defective product, contact Simon Law Group – experienced product liability lawyers in Las Vegas at (702) 364-1650.